Leaving Spartan, it was about a three hour drive to Harrah’s Hoosier Park Racing & Casino in Anderson, IN, our first stop heading south along I-69.

For those of you who are not sure how to find casinos that allow overnight RV parking, the casino camper website is an excellent resource. Although casinos typically don’t offer hookups, they are great places to park overnight as they are usually located close to main thoroughfares, are usually free and often have 24 hour security patrolling the parking lots which makes RV’ers feel safer (at least to us) than parking overnight in a Walmart lot. In pre-Covid times, another benefit of parking overnight in a casino is the availability of dining choices as most of them have several restaurant offerings. For us, due to Covid, even going inside the casino or dining at any of the restaurants was not an option. 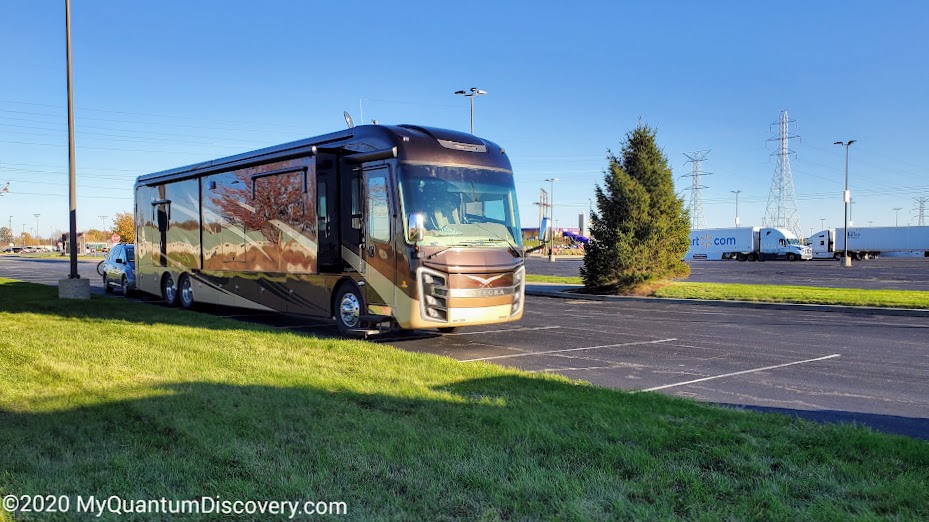 Before we left Spartan, we had said goodbye to our friends, not knowing that they were going to overnight at the casino as well. Quiet night!

In the morning we said goodbye to our friends again and began our trek further south. A 237 mile drive would bring us to our next destination, Cave Country RV Campground located in Cave City, KY. This wasn’t our first time staying at this campground – we stayed there in 2012 so we could explore Mammoth Cave National Park. Not much had changed at the campground since our last visit – the trains were still rumbling by on a frequent basis and the traffic noise from the nearby state road had not disappeared. But otherwise, it is a clean, well maintained, decent campground. 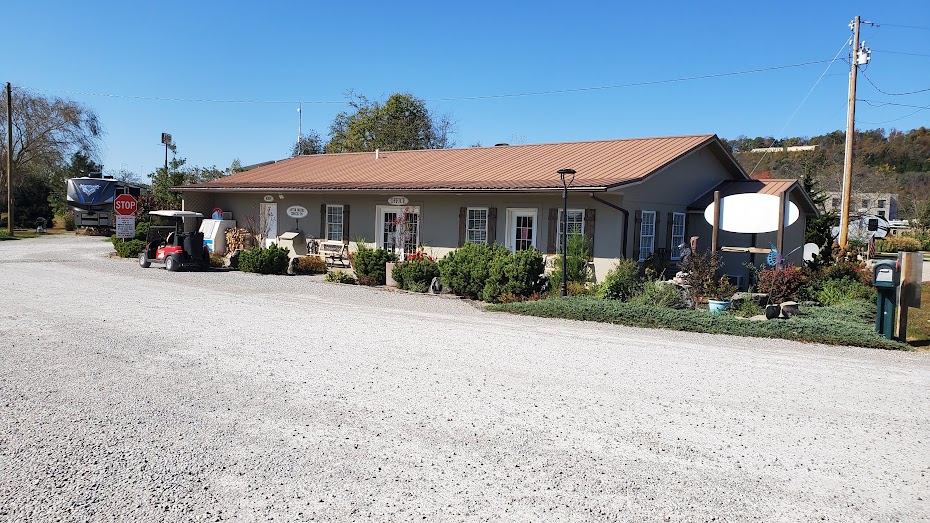 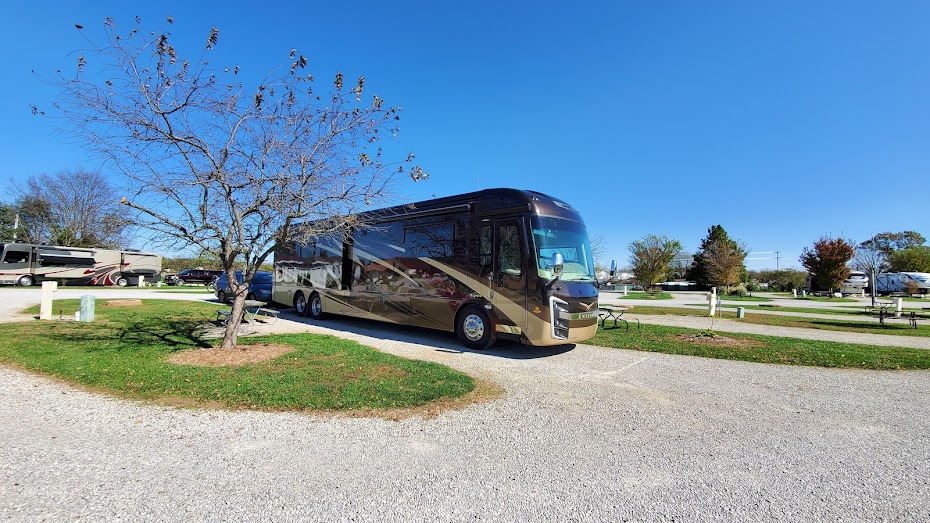 During our week long stay, we drove to Mammoth Cave National Park so we could enjoy a hike along one of their trails. Good thing we had been here and had taken several of the cave tours because due to Covid many of the facilities were closed and tour availability was limited to one self guided cave tour. When we were here in 2012, it was very busy. It just seemed surreal that there were hardly any people at this very popular park. 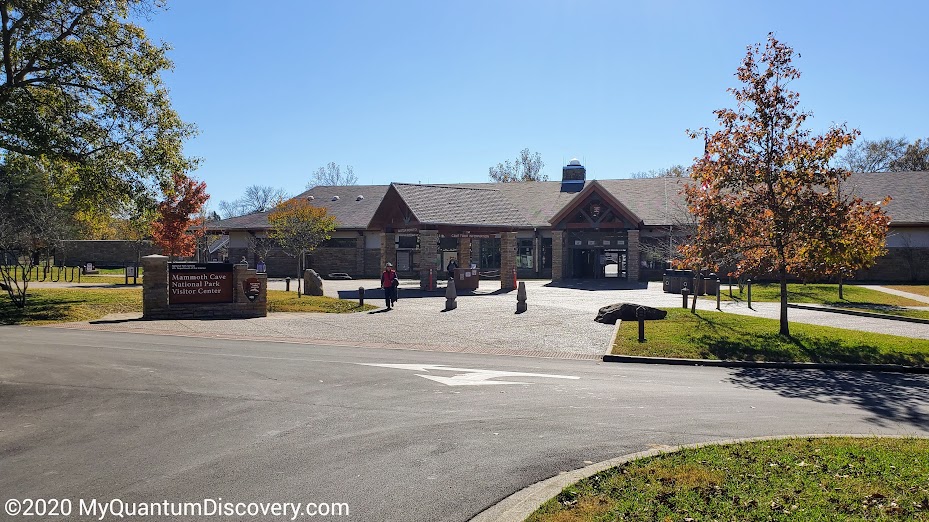 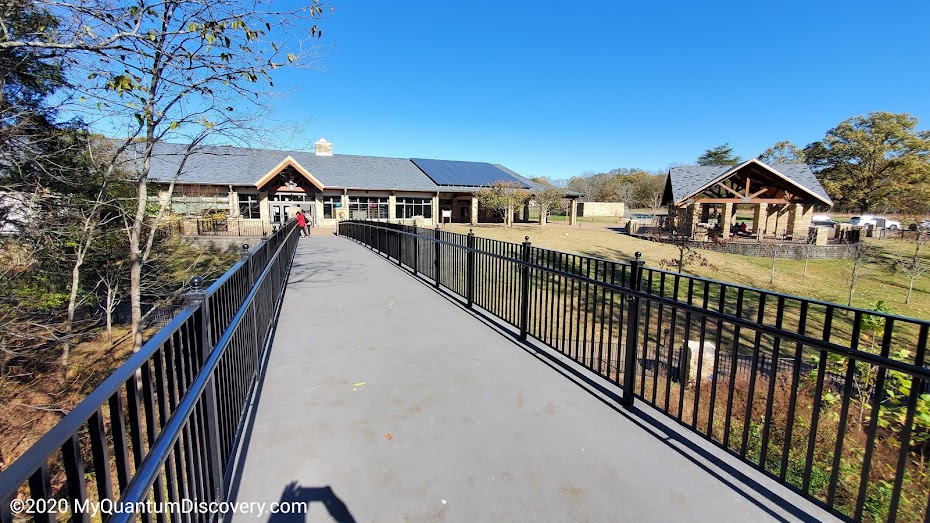 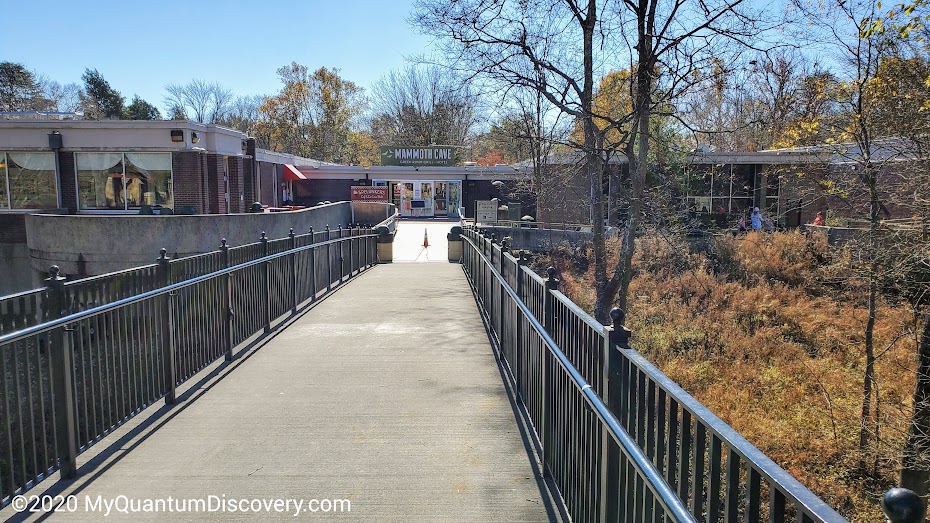 Walking past the Historic Cave entrance, we chose the Dixon Cave Trailhead for our hike. On this trail we had to climb some stairs… 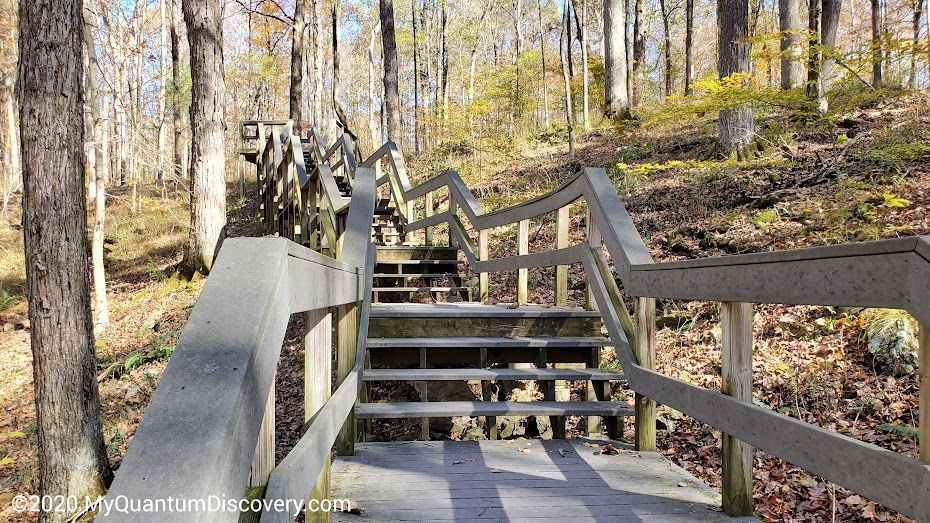 As we approached Dixon Cave, a sign explained that it was once part of Mammoth Cave but geologists believe that about 1 million years ago, a sinkhole collapse caused Dixon Cave to be cutoff from Mammoth, creating what is today known as the Historic Entrance. 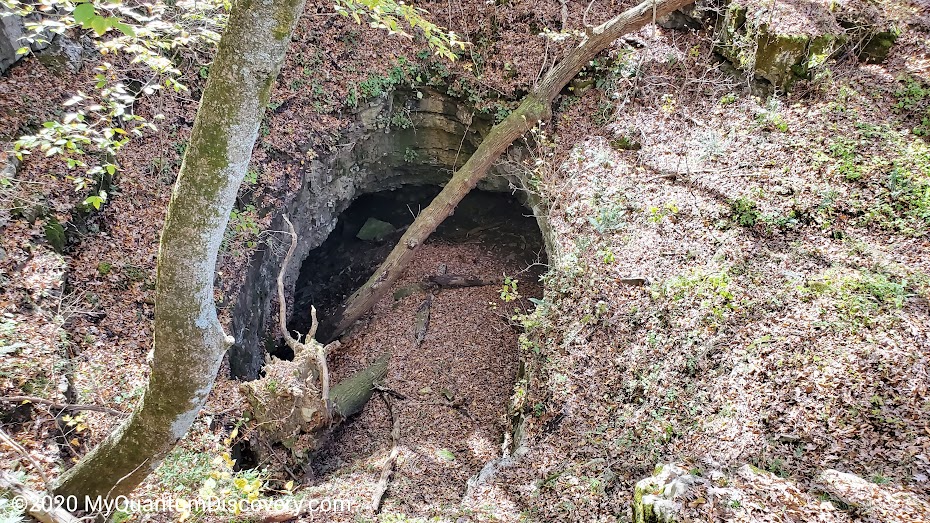 Because of the cave’s undisturbed space and the cold, stable 44° F temperature, it is a safe haven for the endangered Indiana bats. 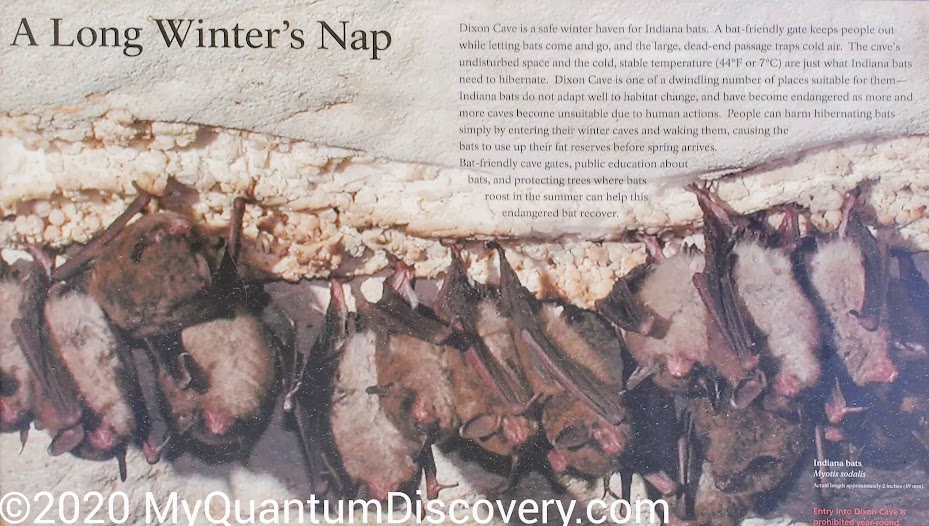 Located approximately 7 miles from the campground was a historic landmark that we read about on both Atlas Obscura and Roadside America, Bell’s Tavern located in Park City. 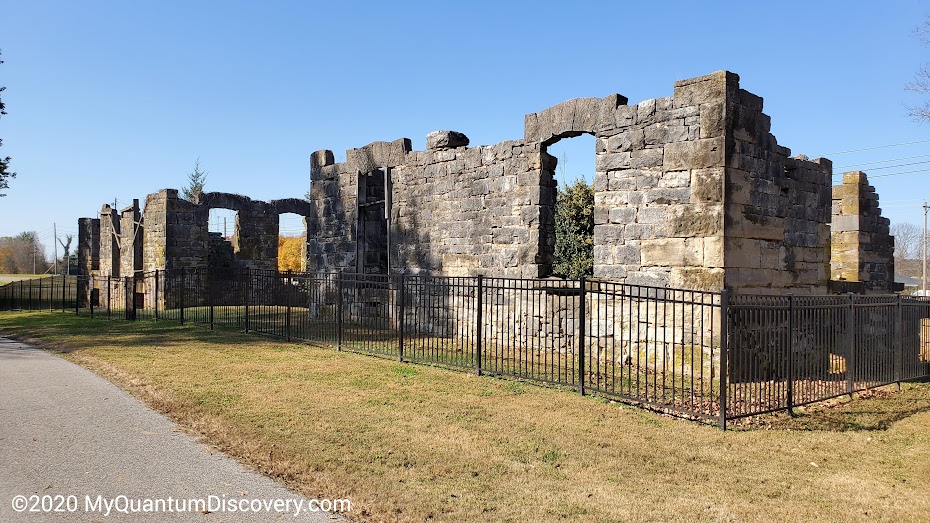 Colonel William Bell was a Revolutionary War Veteran who came to Kentucky from Virginia, and settled on a 3,500 acre land grant where he built a plantation and divided the land into plats and lanes that became known first as Three Forks, and later as Bell’s Station.  In 1820 at the crossroads of three roads, Bell built a small wooden inn and tavern so weary stagecoach travelers visiting Mammoth Cave could find accommodations. In a relatively short time, a saloon and store were built near it. It quickly became a popular spot, known for its lavish service, excellent cuisine and a homemade peach brandy and honey. When Bell died in 1853, his son’s widow, Maria Bell continued to run the establishment until on a fateful night in late 1859 or early 1860 it was completely destroyed by fire. She along with her new husband, George M. Proctor, planned to build a 105 foot long and about 60 foot wide magnificent stone structure in its place, worthy of the tavern’s reputation. But the outbreak of the Civil War stopped the construction, leaving 15 foot high walls of dressed stone when work stopped, never to be continued. Amazing that these ruins are still standing 150 years later! Today the site is maintained by the National Park Service and signs warn people not to climb on the stones.

A day later it was time for us to say goodbye to Cave City and head further south to our next destination. Even though we had travelled 425 miles south from Spartan Chassis, it was still cold.  Our quest for warmth continued….