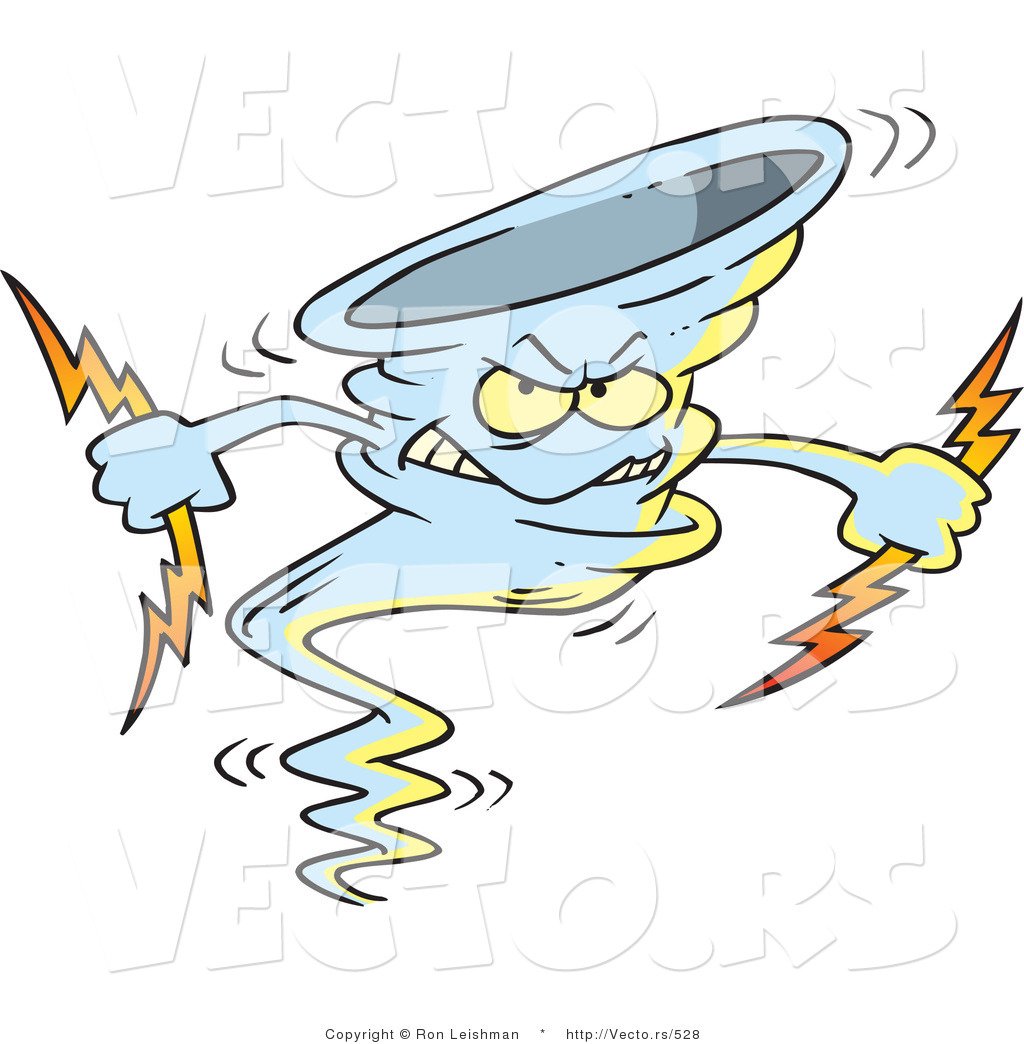 Thanks to everyone who sent their thoughts and prayers regarding our close call yesterday (April 28-29). It seems to have worked because we survived the second round of the tornado, flood and severe thunderstorm watches/warnings from last night (April 29-30) without incident! 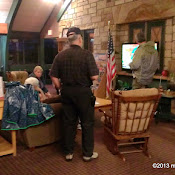 By 7 or 8PM last night, even though there was still an active Tornado Watch here in DeKalb County Alabama, most of the local forecasters were expressing confidence that this night would be nothing like the previous night. And fortunately it wasn’t! It turned out we never even got the predicted hail or lightning here, just some heavy rain so there was no need to pull in the slides and unplug the shore power cord. The forecast for the rest of the week looks to be dry and clear – whew! 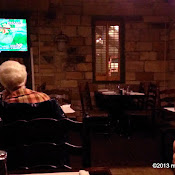 While we were extremely fortunate to have escaped these past two days physically unscathed, others did not and our thoughts and prayers go out to those who were not so lucky. It’s one thing to see the results of a tragic storm on TV, but it’s much more sobering when you see some of that destruction first hand and realize just how close a call it was. This article talks about the four tornadoes that hit the area closest to us.

It seems that one of the great things about the boating and RV lifestyle is the lack of stagnancy in the learning experience. Literally every day we pick up some tidbit of info that incrementally adds to our collective wisdom. It may be something simple like info about a good campground (or port) to visit, it may be some improvement in some process that makes things better in some way, or as was the case yesterday it can even be learning how to prepare to weather a potential tornado!

New things we learned from this experience:

When severe weather threatens some things to act on:

So thanks again to all that were thinking of us, someday we promise to bore you with all the details of this adventure!